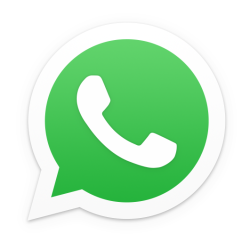 Originally posted on December 5, 2018 on the Department of Home Affairs website

The Department of Home Affairs eases requirements for children travelling through South African ports of entry.

The Department of Home Affairs is pleased to announce the relaxation of some international travel requirements for children going through South African ports of entry.

From the beginning of December 2018, certain categories of child travellers will be exempt from presenting supporting documents at ports of entry. However, travellers are urged to carry these documents because they may be requested in certain instances.

Travel requirements for children have been changed in ways which include the following;

For travellers coming to South Africa;

For South Africans leaving the country;

The Department has trained immigration officials to implement these changes.

The amendments took effect on 01 December 2018, ahead of the festive season when many parents and families will be going on holiday with children.

These amendments reflect some of the Cabinet approved reforms to the visa regime and are in line with economic recovery plan and stimulus announced by President Cyril Ramaphosa in September 2018.

The Advisory is available on the DHA Website; www.dha.gov.za or travellers can call the contact centre on 0800 60 11 90.

Thailand Pass registration and the US$10,000 health insurance requirement for foreign visitors will be lifted from 1 July 2022.